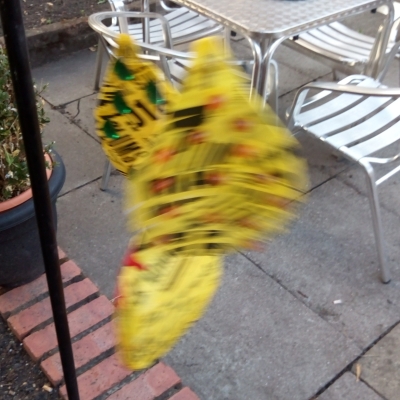 The blood, sweat and tears of everyone involved in planning Plumstead Make Merry

Conceptual Art is a serious business 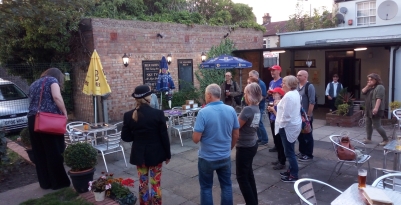 The first concept is explained

Art Plumstead hosted its second pop up Conceptual Art show in the garden of the Volunteer on Plumstead High Street. When it was launched last year, the intention had been to debunk the idea of conceptual art by sending it up. In the event, all the pieces had been carefully considered and encouraged serious thought and discussion. 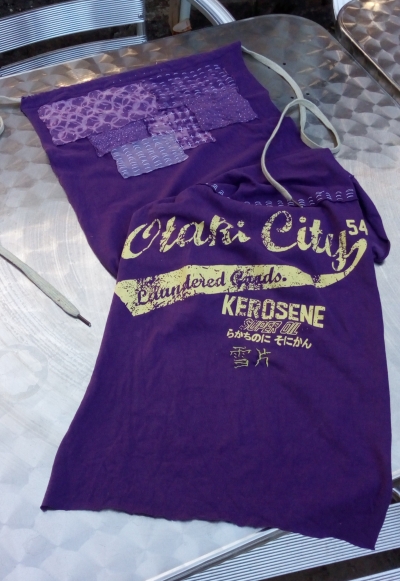 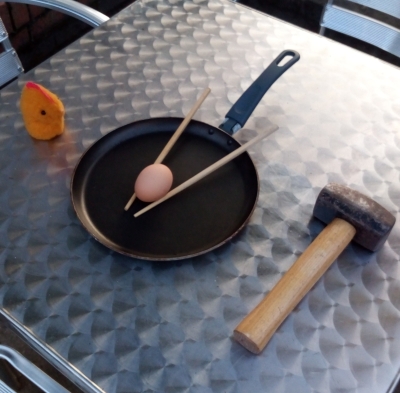 How to have a reasonable debate 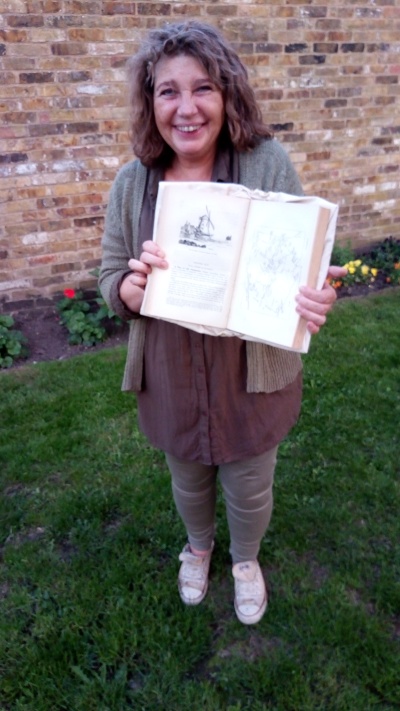 Plumstead – please don’t judge a book by its cover!

This year an equally thought-provoking collection of exhibits was assembled with displays exploring the power and meaninglessness of advertising, waste in the fast fashion industry, the unfairness of judging a book by its cover, how something entirely false can be used to accomplish positive ends and the dichotomy between the desirability of slimness in one part of the world compared to another. A good proportion of the exhibits didn’t seek to establish one absolute view over another but to air an idea and encourage a balanced opinion. The pictures and text can only hint at the meaning behind the art pieces presented on the evening, and the only way to fully appreciate them was to have been there. 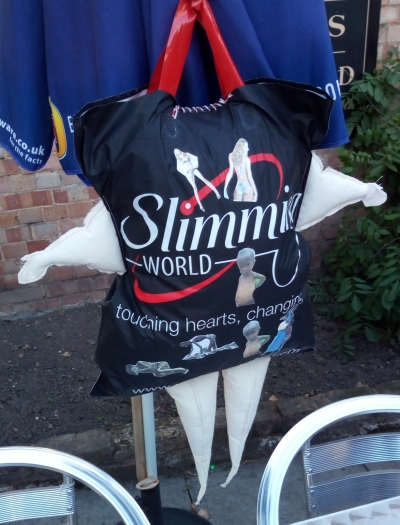 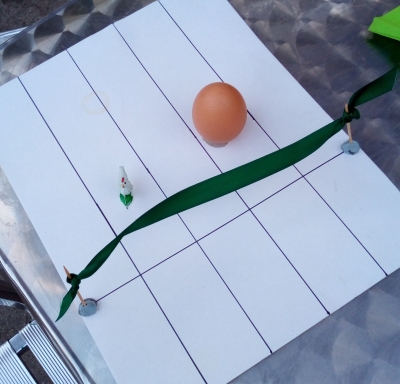 So, which one came first? 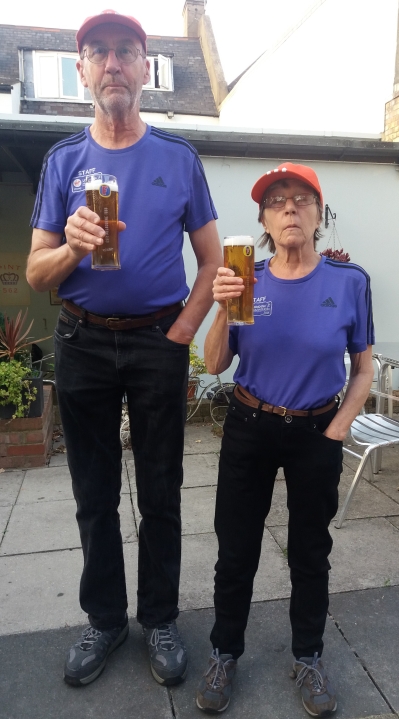 They are their own work of art 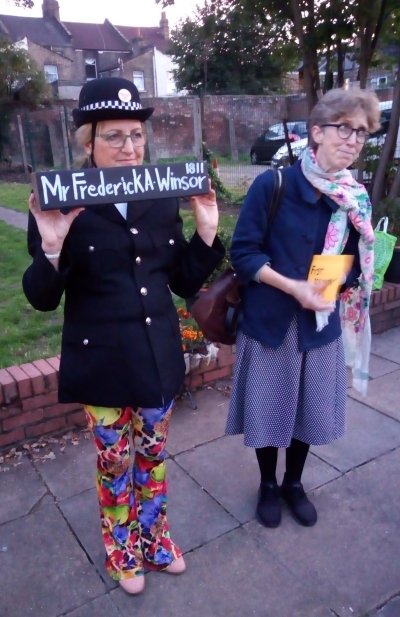 Real or fake – and does it really matter?

By the end of the evening, a range of theories had been aired and examined through animated conversation, all accompanied by a drink or two. There was plenty of non-art related chatter at the same time because after all, participation in Plumstravaganza is entirely voluntary. 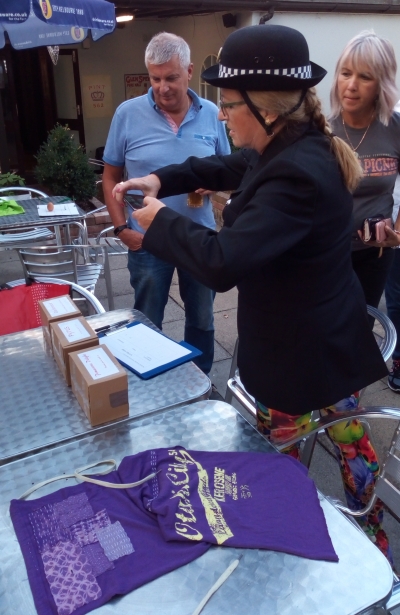 Luckily, Alison was on hand to see that no Crimes against Art were committed